In June of 2012, I attended the Kentucky Christian Writer’s Conference. I chose the KCWC for several reasons, but primarily because the scheduled keynote speaker was Chonda Pierce, a well-known comedian that both my wife and I enjoyed.

Sadly, Chonda wasn’t able to make it, but as it turned out, the conference was life changing for me. Since I had signed up for the conference based on only one speaker, I didn’t know any of the other speakers. As a result, I had no idea which workshops to attend, and chose them all at random. Well, almost all. One class caught my attention: “Extend Your Ministry through Writing.”

In this workshop, Ann Knowles introduced us to an organization that I knew nothing about: Christ to the World Ministries. CTTW is an all-volunteer organization that broadcasts biblical radio dramas around the world, focusing on places where it is difficult or impossible to reach people through traditional channels, places where the message of Christ is restricted or banned altogether. But radio waves, it seems, are impossible to stop, and radio dramas that are translated into local languages have no literacy barriers. Feedback from many of these areas indicates that men, women, and especially young people, who would otherwise never hear the name of Jesus are not only listening to the dramas, but are turning to Jesus as their savior.

At the end of the workshop, Ann challenged us to consider writing biblical radio dramas for CTTW, and gave us the appropriate contact information. She said that the work was expanding rapidly, and the organization was in need of writers who would be willing to donate time and energy to this effort.

After returning home, I continued to think and pray about her challenge, and a few weeks later made contact with the editor at CTTW Ministries. It was one of the best decisions I have ever made. Since that time, I have written nearly 100 thirty-minute biblical radio dramas, some of which have been translated into thirty-two languages and broadcast in 50 countries, including Indonesia, Mongolia, South America and northern Africa. It is both humbling and exciting to think that I am part of an organization that is making a huge impact as Christ continues building His kingdom around the globe, one person at a time.

Ann will go to your writers’ conference to teach this workshop or any of her other writing workshops. She also teaches workshops online.

Learn more at www.write-pathway.com or contact Ann by e-mail.

Posted by WritePathway at 11:24 AM 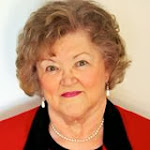 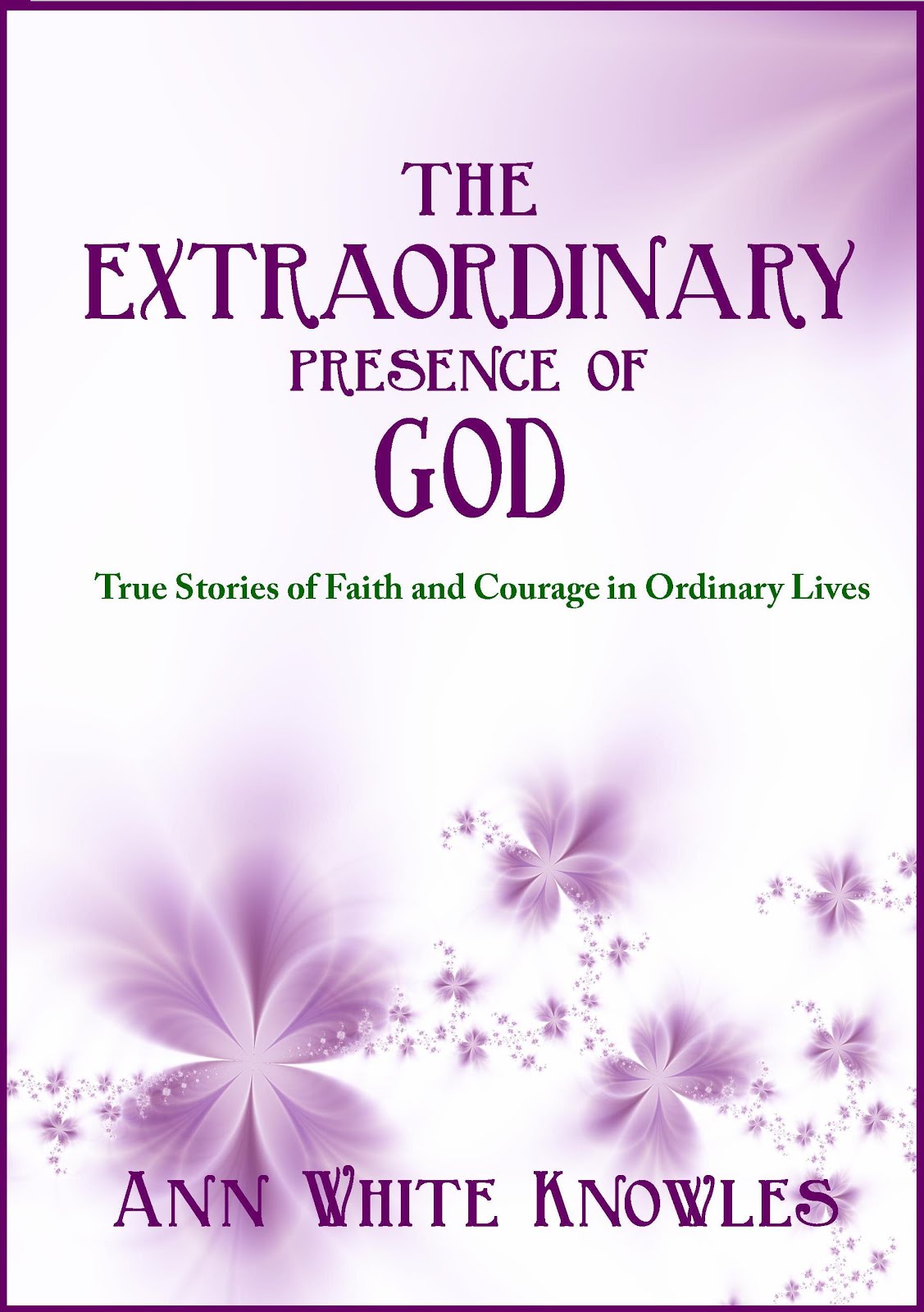