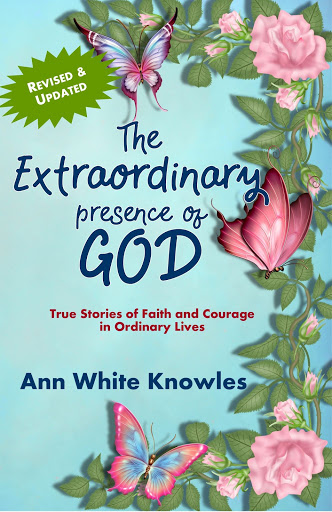 The Extraordinary Presence of God
Revised and Updated 2020 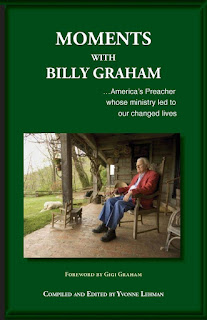 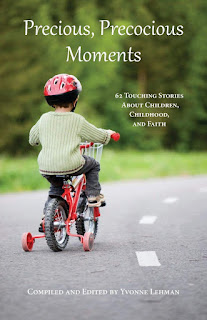 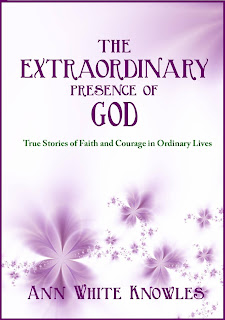 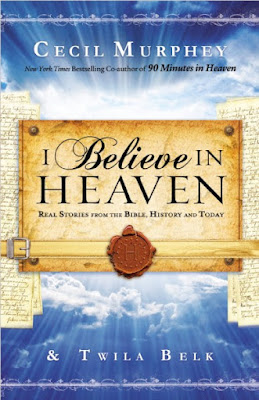 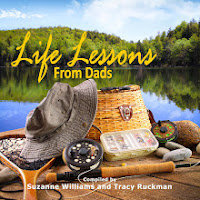 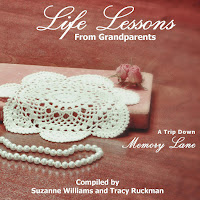 Teaching Reading in Adult Basic Education, Wayne Community College, Goldsboro, NC, 1986.
As ABE reading specialist, my main responsibility was to research and compile this book to use in conducting workshops at thirteen community colleges in the eastern region of North Carolina.

PEN Points, a publication of The Christian PEN, Proofreaders and Editors’ Network, served as Book Review coordinator for several years; currently serving as a member of the editorial team and also coordinator of the newsletter.

I Believe in Heaven, "To Heaven and Back," Cecil Murphey and Twila Belk

Life Lessons from Grandparents, "My Grandfather," compiled by Suzanne Williams and Tracy Ruckman

Life Lessons from Dads, "Never Give Up", compiled by Suzanne Williams and Tracy Ruckman

“Arise and go to the Father,” www.fullflavoredliving.blospot.com May 7, 2014

“Behind the Scenes at BRMCWC,” May 27, 2009 http://www.examiner.com/article/behind-the-scenes-at-blue-ridge-mountains-christian-writers-conference

“Shades of REaD: Book Club:  How Can I Run a Tight Ship,” Missions Mosaic, February 2010

“Shout Out for Becky DePra, author of Hospitality in a Nutroll,” PEN Points, September 2010

The Secret of the Batty by Marsha Hubler (Book Review), PEN Points, December 2009

“Awakening the Leader in You,” Leadership Lifeline, Summer 2011

“Shades of REaD Book Club: Awakening the Leader in You,” Missions Mosaic, January 2011

“The Fragrance of Christ in Schools,” Adults on Missions, April 2011

“The Art of Becoming a Better Writer,” July 11, 2012 http://pentalkcommunity.blogspot.com/search/label/Anne%20Knowles

“Sharing His Love with Those Who Believe Differently,” Women on Mission, Part I & II,
10/13/2011 http://www.wmu.com/index.php?q=blog/adults/adults-mission/sharing-his-love-those-who-believe differently

“Jonah, the Man Who Ran from God,” (Bible Story Leaflet) Christ to the world Ministries, March 2012.

“Where Are You God…in the Dessert,” Missionary Focus, Missions Mosaic, February 2013.

“Our Gifts in the Manger,” Adults on Mission, December 2013

“Created with a Purpose—Bought with a Price,” Adults On Mission, September 2014

“Reflect and Respond,” Missions Mosaic, May 2015

Radio Dramas for Christ to the World Ministries:

“God Would Not Let Jonah Go,”

“The God of the Second Chance”

Bible Study Scripts—Hear the Word, Christ to the World Ministries: